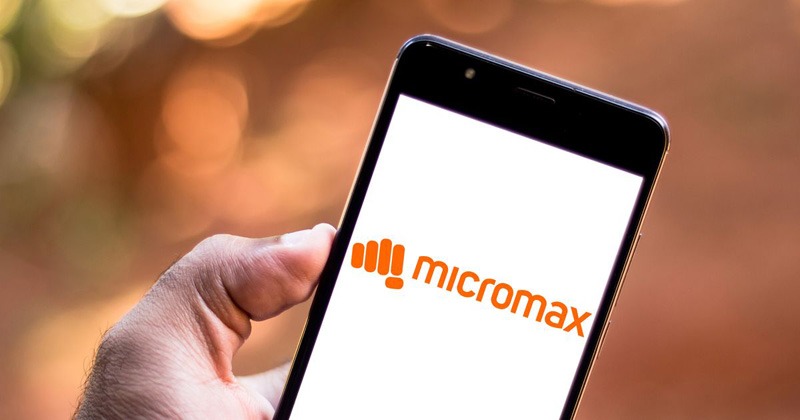 Remember Micromax? The Indian smartphone brand that was once the leading smartphone company in India until Samsung, Xiaomi and other top players obliterated the company? Yes, the same company that launched smartphones with a Micromax logo, turned out to be rebranding Chinese smartphones as their own.

Micromax’s downfall can be credited to this very strategy where the company simply bought smartphones by unknown Chinese companies and sold it as their own. It’s really not that hard as one needs to simply go to a counter in Huaqiangbei, Shenzen and place an order for phones with your own branding.

Having said that, here are some of the phones that Micromax launched during its tenure that were really Chinese smartphones to begin with:

We actually covered this phone when it first launched and called it out for what it was.

The smartphone was simply a rebranded phone with the same camera setup, same display and the same features. In fact, Micromax did not even bother to change the software of the phone and had the same features as its Qiku counterpart.

Just like the Dual 5, the Dual 4 was a rebranded ZTE Blade V8 that was powered by the Qualcomm Snapdragon 435 chipset. The phone was even running ZTE’s MiFlavor UI which made the phone impossible to support until the OEM released updates for the phone.

Micromax’s subbrand Yu Yureka was launched to target the mid-range price segment, however, the phone itself was a rebranded version of Wiko U Feel Prime.

What’s unusual is that the phone was already selling in China for almost a year before Micromax decided to launch the phone in India in 2017.

Almost everything about the phone was the same apart from a slight change in the processor department. Micromax decided to use a Qualcomm 615 chipset instead of the MediaTek MT6592 in the Chinese version but everything else largely remained the same.

There are countless other models by Micromax and their sub-brand Yu that have simply lifted the phone from China and rebranded as their own.

There is a good chance the smartphones were not even assembled in India and were simply sold right after the shipments arrived in India.