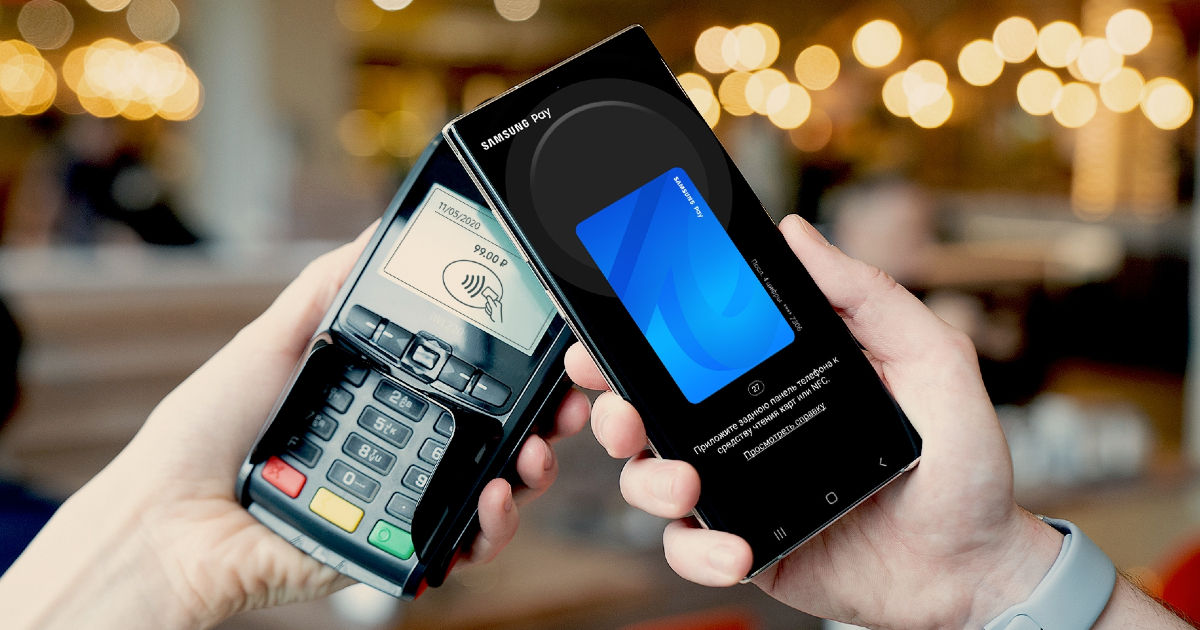 Which patents are they talking about, you wonder? SQWIN SA claims that Samsung Pay, a NFC-based payment system, is based on its own electronic payment system and that the South Korean company infringed its rights to the invention of the Electronic Payments System, protected by a Russian patent. Samsung Pay was introduced in 2015, with operations starting a year later. However, Victor Gulchenko, a Russian inventor, filed for a patent regarding a similar electronic payments system in 2013, and was registered in April 2019 and granted to SQWIN SA.

Samsung has appealed the ruling, and the court’s decision is not yet effective, so the Korean brand is not legally bound to stop the import and sales of its phones just yet. It is not clear at present exactly which models are facing the ban, but considering 61 models are affected and all new Samsung smartphones come with its mobile payment service, it is likely that all new handsets will be covered by the ban.

According to Counterpoint Research, Samsung Pay is the third most popular contactless payment system in Russia, accounting for 17 percent of transactions, trailing Google Pay (32 percent) and Apple Pay (30 percent). It also remains to be seen whether the court will also hold Apple and Google accountable and ban their respective payments systems in the near future.

Earlier this year, Samsung lost its top position in the Russian smartphone market to Xiaomi.