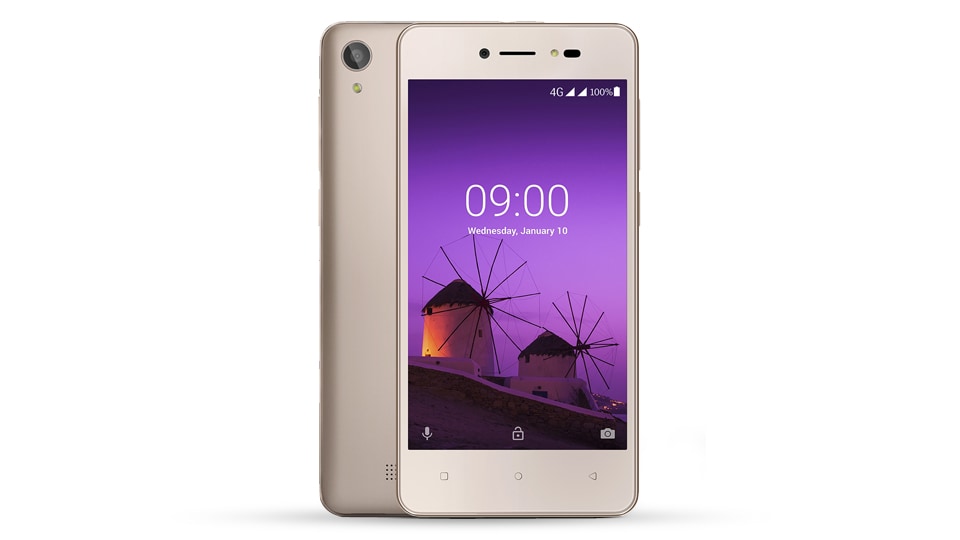 Lava and Airtel have announced India’s first Android Go-powered smartphone called the Lava Z50 at a price of Rs 4,400. A cashback offer of Rs 2,000 from Airtel brings the effective price of the phone down to Rs 2,400 as part of ‘Mera Pehla Smartphone’ program. You can purchase the phone from offline retail stores along with e-commerce websites like Amazon, Flipkart, and Snapdeal. 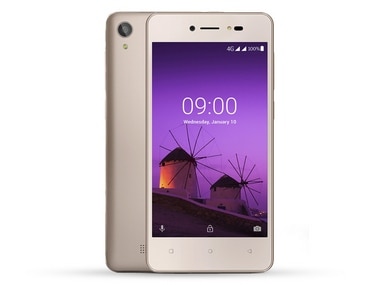 The Lava Z50 comes with a 4.5-inch 2.5D Curved display with VGA resolution and Corning Gorilla Glass for protection against scratches and screen image. Inside the phone, we have a quad-core chipset clocked at up to 1.1 GHz along with 8 GB of internal storage and 1 GB of DDR3 RAM. The storage of the device can be expanded to 64 GB using an external microSD card. The phone comes with Android Go (Oreo edition), which would enable the device to run smoothly on an entry-level device such as the Z50 that packs a low-powered processor and less RAM

In the camera department, the phone packs a 5 MP camera sensor with LED flash both on the back as well as the front of the device. The company claims that the phone can take Bokeh photos from its front and rear cameras even at such low price tag.

In terms of connectivity, the phone supports dual-SIM 4G VoLTE capabilities, along with GPS, Bluetooth, micro-USB port, 3.5 mm headphone jack and Wi-Fi. The entire setup is powered by a 2,000 mAh battery.

Lava is offering one-time free screen replacement on the Lava Z50 along with 2 years of warranty. However, Airtel’s Rs 2,000 cashback comes with a catch wherein the user has to recharge with Airtel’s Rs. 169/month pack for 36 months to be eligible for the cashback.