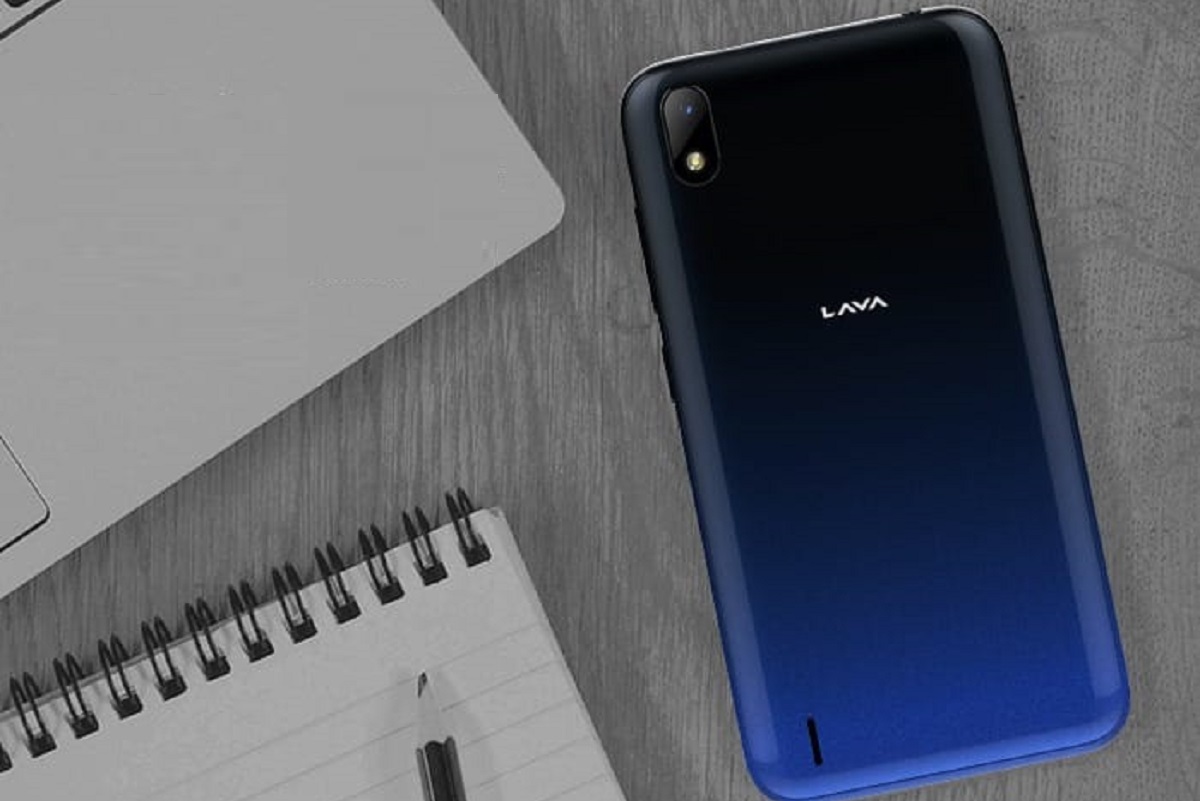 On the finish of the competitors, prime three successful groups will get a pre-placement interview alternative at Lava.

With the anti-China sentiment prompting many to maneuver away from utilizing Chinese language telephones, homegrown cell handset model Lava Worldwide Restricted has launched a ‘Design in India’ contest. By this contest, Lava is inviting entries for designing the ‘subsequent Indian smartphone’.

Lava’s Design in India contest is open for B.Tech/B.E/B. Des/M.Des college students/professionals. College students and professionals from engineering (ECE/IT/CS/Mech/Industrial Design) departments can take part on this contest in teams of 1-3 members and win an opportunity to work for Lava’s Design-in-India crew.

The registration course of for this contest might be open till July 9, 2020.

Lava’s Design in India contest might be performed in three elements: Ideation, making a prototype and presentation to the jury.

Talking in regards to the contest, Tejinder Singh, Head- Product, Lava Worldwide stated, “By this distinctive initiative, we wish to give the youth of our nation a platform to play their half on this nation constructing course of. We invite them to make use of their artistic expertise and produce recent views to our design strategies.”

Lava’s Design crew will mentor the contestants all through the competitors. The judging panel might be led by Sanjeev Agarwal, Chief Manufacturing Officer, Lava Worldwide.

On the finish of the competitors, prime three successful groups will get a pre-placement interview alternative at Lava. They are going to moreover obtain a money prize of Rs 50,000, Rs 25,000 and Rs 15,000 respectively.

“Designing in India has been a really huge power for our model over the previous few years. It not solely helped us translate buyer insights into merchandise but in addition allow us to construct distinctive propositions for our prospects. Being mentored by the Lava Design crew generally is a very significant alternative for the younger expertise of our nation,” Sanjeev stated in an announcement.