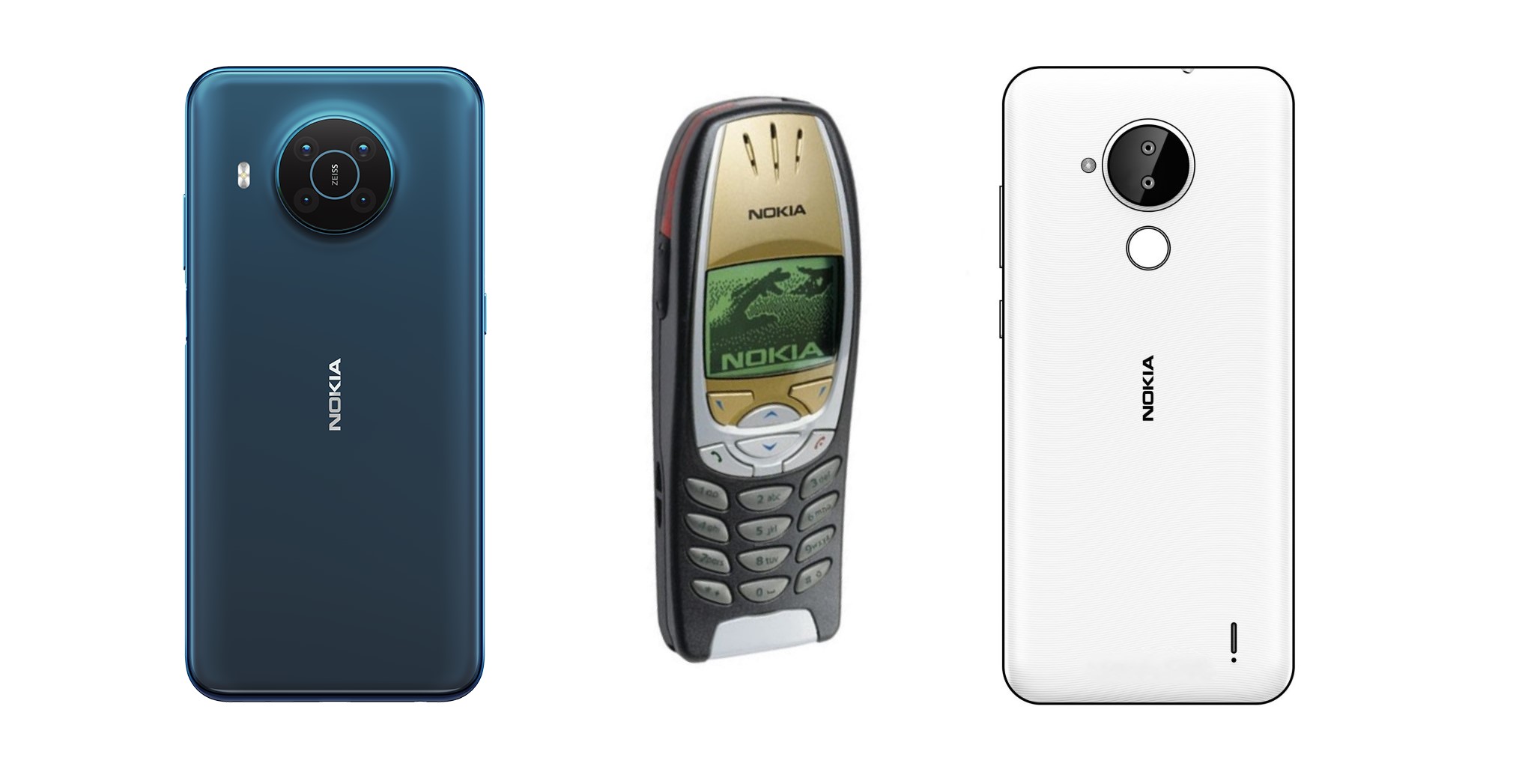 Nokia Mobile recently extended its portfolio with the Nokia C01 Plus, Nokia C20 Plus, Nokia 110 4G, and Nokia 105 4G and is in the process of bringing at least two more smartphones and a feature phone very soon. Some days ago, Geekbench revealed a phone that goes by the name Nokia XR20. It was seen operating on Android 11 with 4 GB RAM and powered by the Snapdragon 480 5G platform.

The Russian retailers have now taken a step forward and revealed a few more specifications of the device. With TA-1362 (Dual SIM) as its model number, Nokia XR20 will also have a 6 GB RAM variant coupled with 128 GB of internal storage, which will be expandable up to 512 GB using a micro SD card. It should come in Blue and Grey colors.

As of now, the phone looks very close to Nokia X10. It will be interesting to see how the company will place the Nokia XR20 in the portfolio.

Next up is the new Nokia 6310. The name might sound familiar to some since the phone existed back in 2001. We will see if the new one will have its design inspired by the old Nokia 6310, but for now, let us look at what the listing says. The model number TA-1400 is a Dual SIM variant in Black color. The feature phone will feature a 2.8-inch screen, which is as big as the one on Nokia 8000 4G.

Inside, it has an 1150 mAh battery and a single-core processor. There should be a micro USB port, a 0.3 MP camera, 8 MB of RAM, and 16 MB of ROM (expandable up to 32 GB). Nokia 6310 will also support FM radio, and surprisingly, Bluetooth 5.0. The listing does not confirm whether it supports 4G or not.

The last time retailers listed the Nokia C30 with some proxy specifications. Now, they have listed the device in a new color and with updated specifications. Alongside the Green color, the smartphone will also don a shade of White. Nokia C30 might house a large 6.82-inch display, which is similar to the Nokia 8.3 5G.

The FCC certification did reveal that the overall diagonal dimension is 187 mm, which is more than 7-inch, so a 6.82-inch display seems possible. There is a 2 GB RAM variant paired with 32 GB of ROM and will support a microSD card of up to 256 GB. It will have at least a 13 MP back camera and a 5 MP front camera. Apart from that, it will use an octa-core Unisoc processor and a 6000 mAh battery.

Nokia Mobile launched a few devices here and there this month. So, it might announce the new phones and a lot of audio accessories anytime soon.