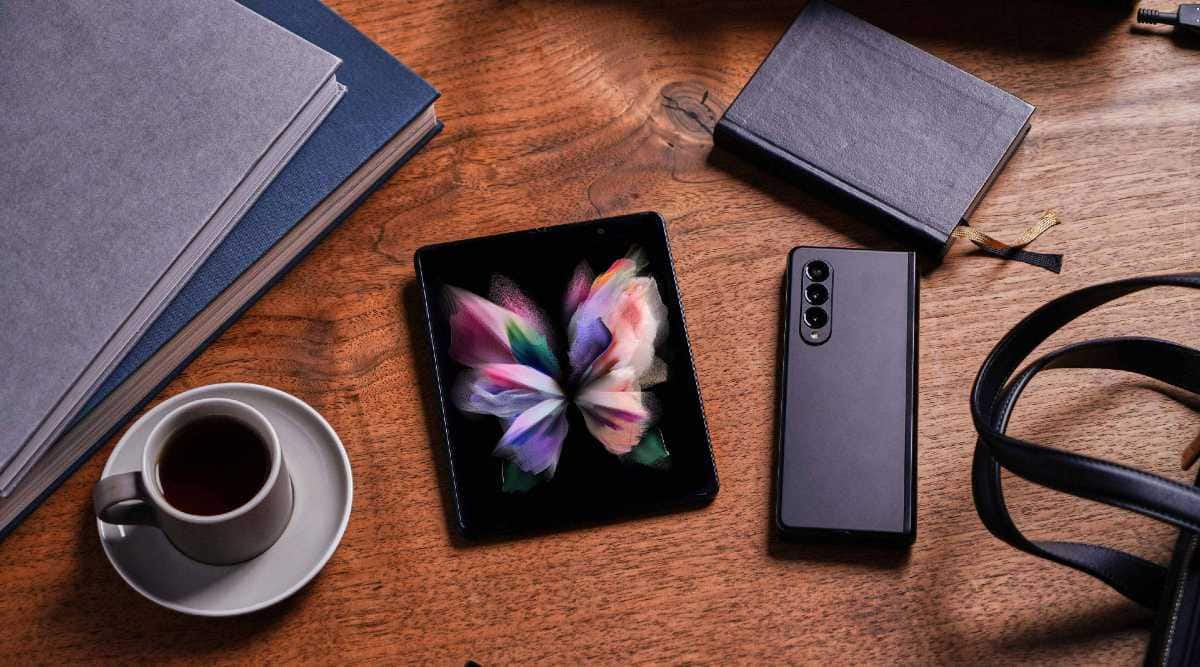 Thinking of buying a Samsung smartphone? There are a lot of options to consider when it comes to a big brand like Samsung. Irrespective of whether you are a first time smartphone buyer or someone switching to Samsung for the first time, the sheer number of options can make things overwhelming quickly.

Here’s a more in-depth look at the various smartphone series that Samsung is currently releasing and which series is for you.

Samsung Galaxy Z series is the set of phones capable of flipping open and folding into more compact sizes. The Z series began with the introduction of the original Samsung Galaxy Fold, the first commercially available folding phone in many parts of the world. However, it wasn’t until the Galaxy Z Flip that the letter ‘Z’ began showing up the names of these phones.

A Galaxy Z-series folding device will usually cost north of Rs 1 lakh and Z series Flip phone could cost you over Rs 80,000. The specifications you get are flagship-grade here and so are the cameras, but as fancy as the Z series is, it is yet to be completely evolved and operate free of issues like dust buildup inside the hinges.

The Z series is not meant for those who are willing to try out the latest technology, and don’t mind experimenting with newer form factors.

The Samsung Galaxy S series denotes the brand’s flagship phones. These are the best of what Samsung has to offer each year, but unlike the Z-series, emphasise slightly more on reliable performance over design innovation. Beginning from the first Galaxy S1, the Galaxy series followed the numbers till the S10 which was when Samsung decided to skip a few digits and started making the newer S20 and S21 series phones.

Today, the S(number) series has become quite expensive, which is hardly surprising given the performance, functionalities and fantastic cameras these phones offer, not to mention the cost of premium components.

Hence, Samsung also divulged into an S(number) FE series with the Galaxy S20 FE. The FE, or Fan Edition series carry watered down specifications and bring the cost of the overall phone down, making them more budget-flagship phones than true flagships.

While it hasn’t got a refresh since the Galaxy Note 20 series, the Note phones are also premium flagship devices from Samsung, set apart by their support for the S Pen, Samsung’s own stylus. These are bigger than the S-series phones and feature larger displays apt for note-taking, drawing and other creative purposes.

The A-series phones are upper-midrange phones which combine good performance for the average user along with a reliable and good camera setup, a great display as well as battery life. These phones will also often be well-built, with a metal frame around the sides and Gorilla Glass protection on the front and back, although we can’t speak for each model.

The A-series has also seen occasional ultra-budget oriented devices like the A03s which comes with basic features. These are not to be compared with other A-Series phones like the A22, A52 and A72.

Samsung Galaxy M series is oriented towards younger audiences and comes with an emphasis on big battery life. These phones will often offer reliable performance with a good display and all modern functionalities like AMOLED screens and in-display fingerprint sensors.

The Galaxy M series comes at affordable prices and can be bought by the masses, making the M series phones some of Samsung’s best-selling devices. You can currently grab the M31, M32, M42 and the upcoming M52 as well.